Can Housing Instability and Homelessness Lead to Health Problems? 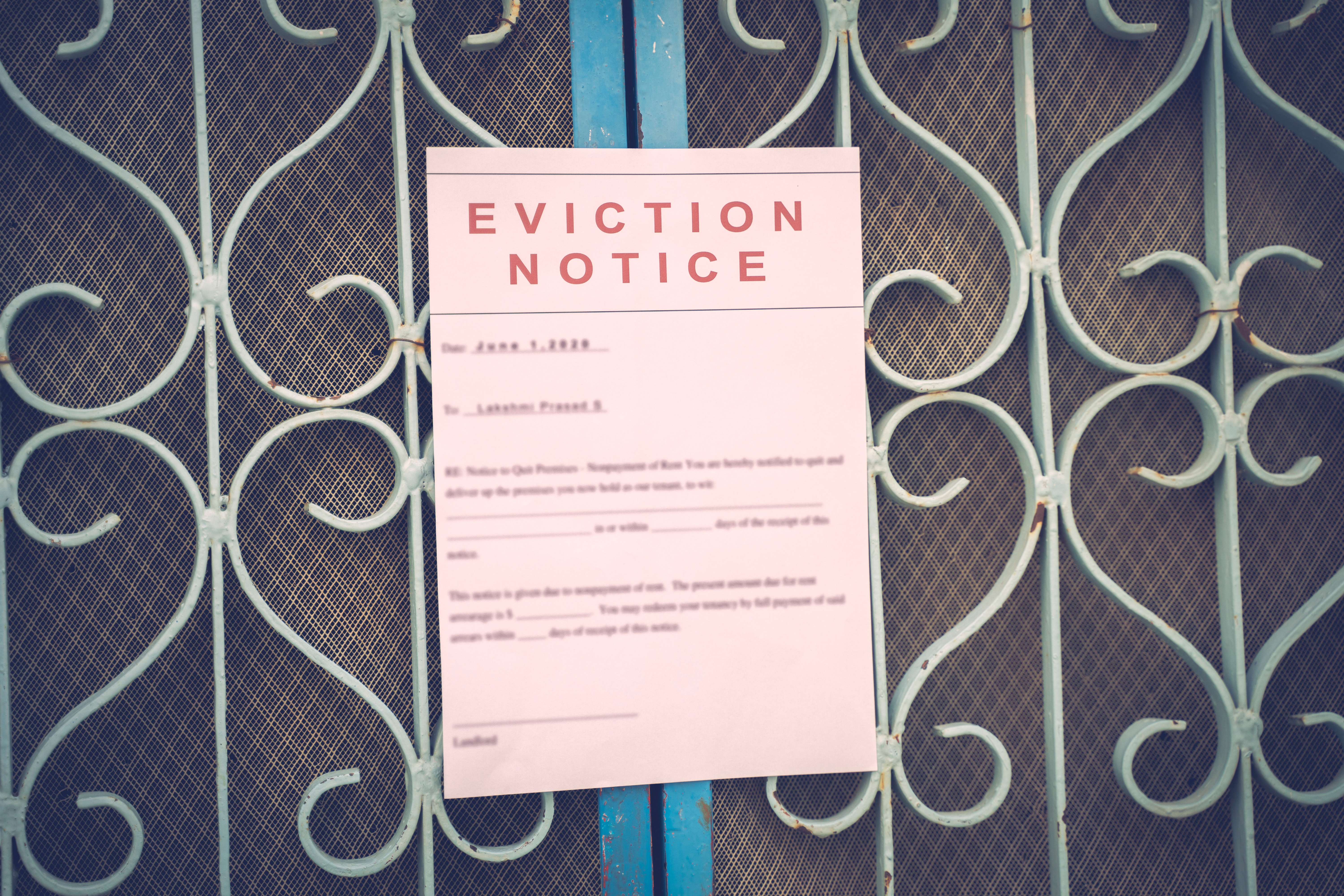 The COVID-19 pandemic — and the job losses and halted eviction bans it came with — have made homelessness and housing instability a reality for more people than before. And when someone finds themselves in precarious living conditions, their personal health can take a heavy hit.

Amongst other issues, people experiencing homelessness are 40 to 50 percent more likely to die of cardiovascular disease. They’re also more likely to die of cancers, while evictions can increase the risk of contracting sexually transmitted infections. And as health issues arise, they can further perpetuate housing struggles, too. “Housing insecurity leads to poor health, which leads to housing insecurity,” says Katheryn Leifheit, a social epidemiologist at the University of California, Los Angeles. The cycle can be challenging to break.

While about 550,000 people experience homelessness each night in the U.S., over eight million households were behind on rent in 2020 — meaning at least that many people were struggling with housing instability, along with those living out of a car or crashing on a friend’s couch. Though it may seem less extreme than other kinds of shelter struggles, any kind of housing instability, which disproportionately impacts Black and hispanic communities, can chip away at someone’s ability to take care of themselves.

Chronic health conditions like diabetes, for example, require life-long care, says Seth Berkowitz, a physician at the University of North Carolina School of Medicine. Much of the payoff for regulating blood sugar, working out, eating healthy and managing medication comes later in life, Berkowitz says — when the reward for the care is avoiding a stroke or heart attack. And when someone is worried about keeping a roof over their head, diabetes maintenance tasks can lose priority, particularly since someone might not feel all that different for a while if care slips.

In his research with diabetes patients, Berkowitz found that 26 percent of those who had dealt with housing instability said they had been hospitalized or gone to the emergency department because of diabetes-related issues in the past year. Meanwhile, of the patients who had reliable housing, only 7 percent had gone to the emergency room or hospital because of their diabetes. “When you have these needs like unstable housing, it’s just extremely disruptive in your life overall,” Berkowitz says.

Staying on someone else’s couch or living out of a car might make keeping fresh produce impossible, for example. Funds for medications might disappear as someone scrambles to make rent, and accessing a regular pharmacy becomes harder if someone is always changing locations. Pushing, say, diabetes care to the back burner because housing is a more pressing concern can lead to larger health consequences — including emergency room visits — down the line

Similarly, pregnant individuals coping with housing instabilities can end up confronting the consequences later on. Data from nearly 3,500 mother-infant pairs shows that individuals who had periods of homelessness or were threatened with eviction were more likely to give birth to low-weight or preterm infants, as well as have babies that needed time in intensive care units or extended hospital stays. For example, 14 percent of infants born to mothers with no record of housing instability were born at a low birth weight or before 37 weeks of pregnancy had gone by. For mothers with a record of homelessness or potential eviction, 38 percent of their infants dealt with those health issues.

But how, exactly, can housing issues lead to difficult birth outcomes? Stress is one of the main culprits, says Leifheit, a co-athor on the study. Housing instability is also associated with a greater risk of depression, which increases the risks of pre-term or low birth weight infants for pregnant individuals. Beyond that, someone may take a physically-demanding job to afford rent, where prolonged exertion can increase the risk of a pre-term birth. Constantly changing addresses can also shuffle important medical paperwork around, whereas each new temporary home might require re-learning the route to the doctor’s office. “A lot of people can relate to kind of all the paperwork that you do when you have to move and how you uproot your life,” Leifheit says.

And when housing struggles lead to infant health problems, all that hospital time — and the bills that come with it — can fuel even more housing struggles. Extended stays in intensive care units for infants get expensive, Leifheit says; and if a parent wants or needs to spend time with their child, they might have to miss work and forfeit that income. In fact, a study of infants born at a lower birth weight or pre-term found that those children were more likely to be evicted by the time they were five.

Birth weight and timing are also indicators of future health; pre-term birth can increase the risk for developing diabetes, heart health issues, osteoporosis and even pregnancy complications later in life. In short, babies impacted by their birth parent’s housing instability can grow up to become adults who have more expensive or precarious health needs to manage.

Housing and health struggles feed into (and fuel) one another seamlessly, and falling into the cycle can be startlingly easy, a reality that’s only been heightened by the pandemic: In an analysis of states that let eviction moratoriums expire, Leifheit and her colleagues found that COVID-19 cases doubled while the number of COVID-19 deaths grew five times larger within a few months of the end of the ban. Even before the pandemic, however, people found themselves in an uncertain housing situations for similar reasons, says Berkowitz. “People are still experiencing housing instability really through no fault of their own, but for 100 different reasons, rather than one major reason.”

A "bomb cyclone" in the Pacific is dumping extreme rain and several feet of snow on California. The wild weather follows a summer...
Read more
Science

What Does It Mean To Be a Science Writer Amidst the Pandemic?

The pandemic was unexpected for everyone, science writers included. But how did journalists prepare themselves to cover the unpredictable course of the...
Read more
Science