In the final game week ahead of the international break, St Mirren extended their unbeaten streak to five games after their 1-0 win at Livingston.

The Buddies – who are now seventh in the league – are the dominant side in the WhoScored.com Scottish Premiership team of the week. 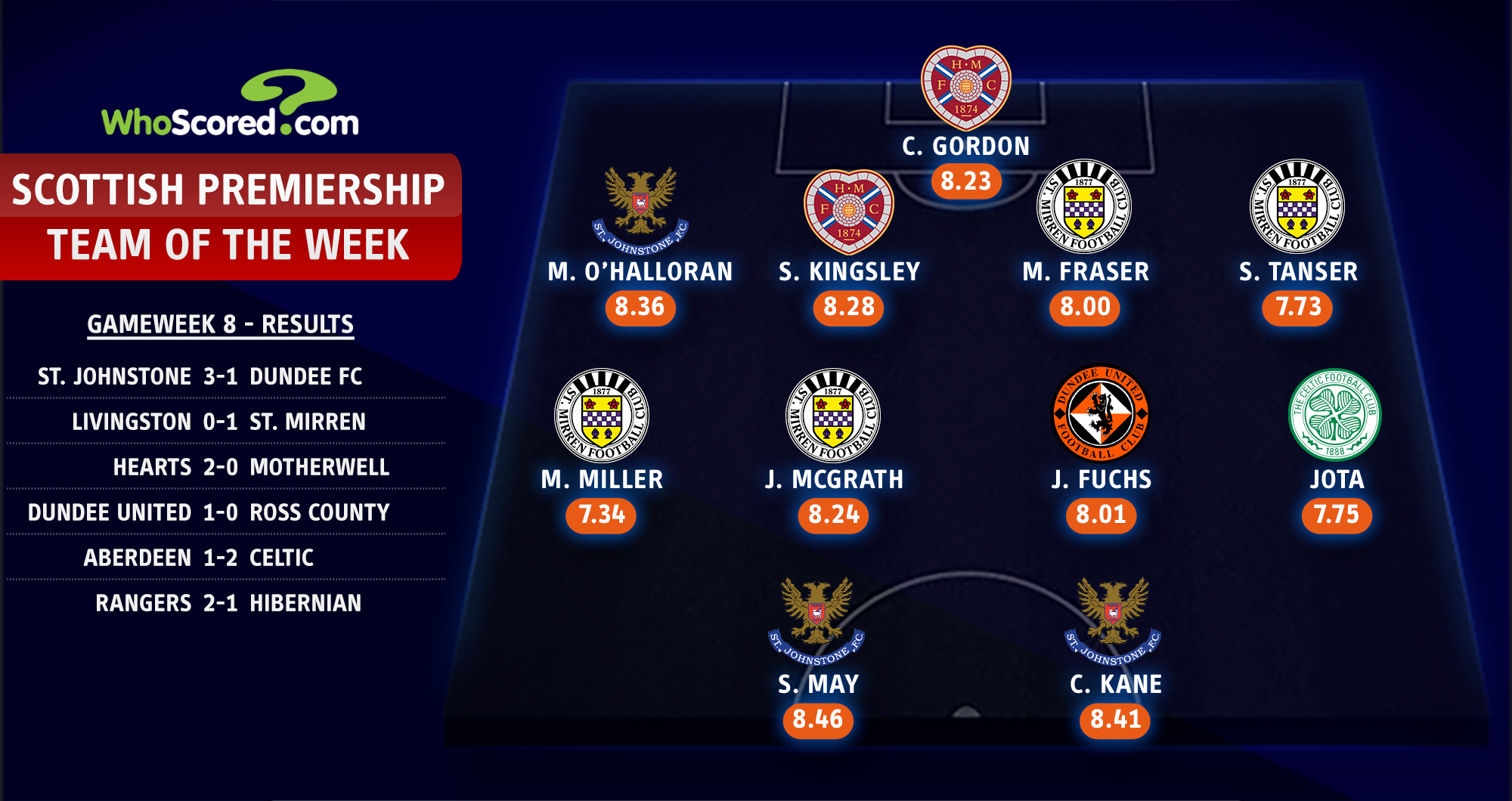 St. Johnstone, Dundee United, Hearts and Celtic are also represented as we run through the five best-rated players from another exciting round of games… 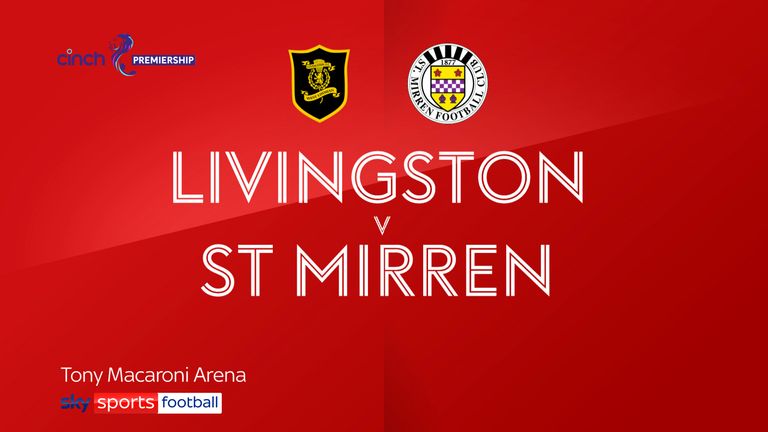 Ethan Erhahon’s first-half strike was enough for St Mirren to secure a 1-0 win at Livingston, but it was Jamie McGrath who was the star of the show for the Paisley side.

The 25-year-old made two crucial clearances off the line in the narrow victory, those two of three in total over the 90 minutes. McGrath also completed four dribbles at the Tony Macaroni Arena to yield a WhoScored.com rating of 8.24. 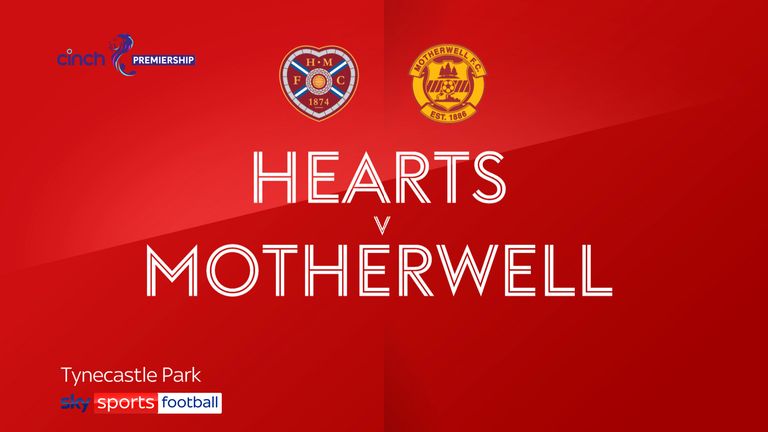 Hearts remain the only unbeaten side of 2021/22 as they extended their fine start to the season with a 2-0 win over Motherwell.

Defender Stephen Kingsley scored Hearts’ second of the afternoon, hitting the back of the net with his only shot of the game in the victory.

It was Kingsley’s work off the ball that also caught the eye at Tynecastle Park as he won four aerial duels, made three clearances two interceptions and one tackle in a clean-sheet attaining display that returned a WhoScored.com rating of 8.28.

The 30-year-old registered his first and second assists of the season in their 3-1 win over Dundee, turning provider for Christopher Kane and Stevie May either side of half-time on Saturday.

Those two assists came from three key passes, while additional returns of five interceptions and three tackles saw O’Halloran garner a WhoScored.com rating of 8.36 over the weekend. 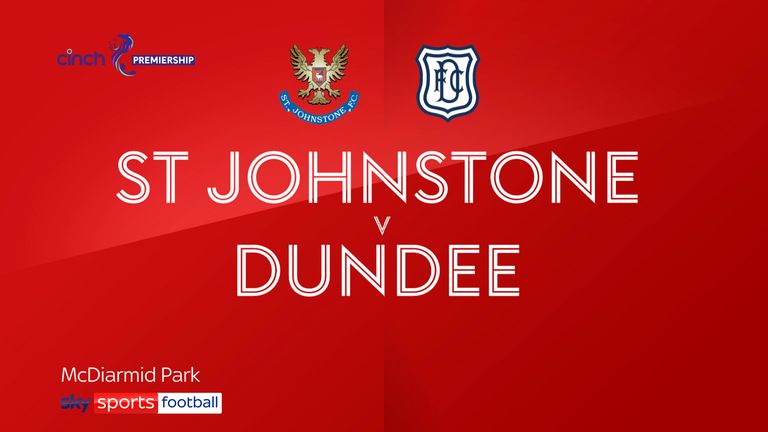 The best of the action as O’Halloran, Kane and Stevie May all impress in St Johnstone’s win over Dundee

As O’Halloran was able to register his first assists of the Scottish Premiership season, Christopher Kane was on hand to score his first goals of the campaign against Dundee.

Kane hit the back of the net with two of three shots at McDiarmid Park and won three aerial duels as he gave the Dark Blues backline a torrid afternoon, landing a WhoScored.com rating of 8.41 in the process.

With a rating of 8.46, Stevie May is the WhoScored.com Scottish Premiership player of the week.

May directly contributed to two of St Johnstone’s three goals against Dundee, following up his assist for strike partner Kane with his second goal of the season shortly after the restart.

Those came from respective returns of three key passes and three shots. An additional two successful dribbles capped a fine afternoon for the 28-year-old frontman.

The Olympic Torch Arrives in Beijing Under Cloud of Protests, Covid

The Olympic torch arrived in Beijing on Wednesday, beginning a countdown to a Winter Games being held under the shadow of the coronavirus...
Read more
Load more